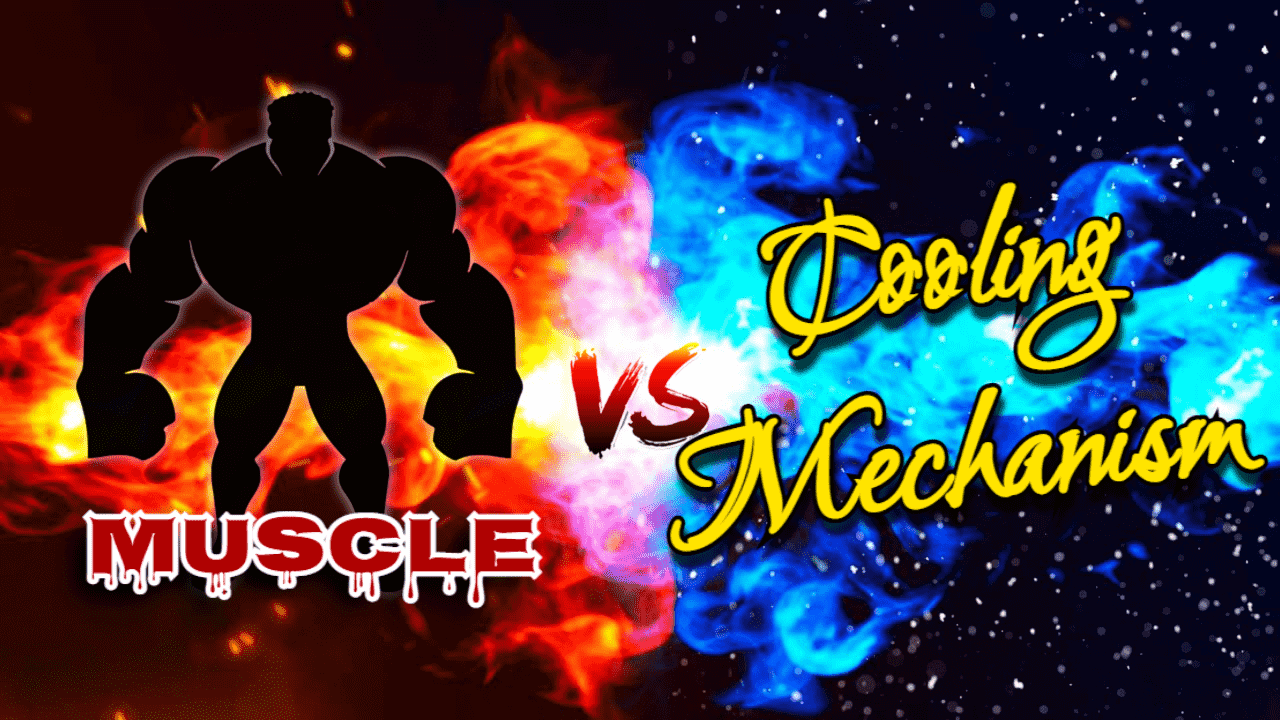 Nowadays many people are conscious of their health and join various walking and jogging programs to increase their fitness and reduce body fat. For people living in a place that undergoes seasonal temperature changes, exercising outdoors can be dangerous! and may even lead to heat stroke, heat exhaustion, and ultimately death.
To respond to changes in temperature surrounding your body needs some time. (changes are difficult). When a person exercises in a hotter environment without gradually adapting to the new environment body faces a terrible puzzle.

When exercising there is an increase in the demand for nutrients and oxygen and to remove waste generated from high metabolism. The body responds to this by increasing the blood flow to muscles. ( Autonomic system is there for dividing the blood flow during stressful conditions).
By the second law of Thermodynamics, muscles produce heat. Now, to maintain the body temperature, your body increases the blood flow to the skin so that excess heat can be lost to the surrounding. But there's a catch here. If the surrounding temperature is more than the body's rising temperature heat cannot be lost by the skin, instead, the body gains heat.

Also, the blood is diverted to muscles and skin, reducing the blood returning to the heart, this causes your heart to beat at a faster rate as compared to a heartbeat in a cooler environment.
There is one more pain. The sweat released in response to increased body temperature causes the loss of the water-retaining salt, causing the water loss. Now plasma volume is reduced which further reduces the blood to muscles and blood for cooling mechanism and the blood reaching the heart. The heart is now beating at the maximum rate. The muscles win the contest for blood and the cooling mechanism loses.
Now if exercise continues, heat exhaustion and heat stroke take place resulting in hot dry skin and unconsciousness. This could ultimately lead to death if measures are not taken.

Some people make matter worse by taking Coffee. Caffeine may give you activating stimulus, but it is a diuretic and increases heart rate further and will cause dehydration causing your exercise performance to be reduced.

What if you have adapted to the hotter environment before?​

It would have taken about 15-20 days for you to adapt to exercising in a hotter environment.

Happy and safe exercising in the ever-changing environment!​